Warning: count(): Parameter must be an array or an object that implements Countable in /home/zeskcmsn/public_html/lawyersam/wp-includes/post-template.php on line 284 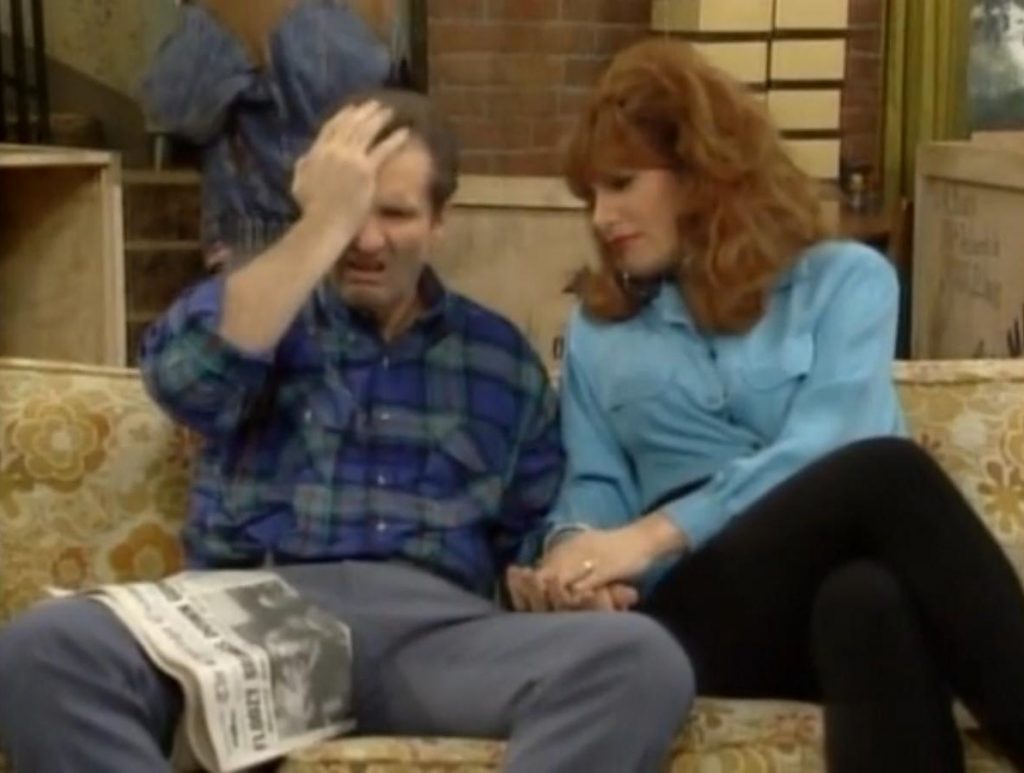 Aggravation is the Largest Cost in Business

“Aggravation is the largest cost in business,” says Manoj Bhargava, the founder of 5 Hour Energy. He’s also a monk who focuses on doing philanthropic work in the impoverished world and creating better access to electricity, clean water, and other essential resources.

I learned about him on NPR’s podcast How I Built This and started listening to some of his speeches and interviews. His perspective on life is simple and powerful: have common sense and a sense of urgency.

But he also seems to reject being the center of attention, so I’ll focus on one of his philosophies that I keep hearing over and over in my head:

“Aggravation is the largest cost in business.”

I see it all the time.

The customer who pays well but is too needy and sucks up all your time and energy.

The vendor who locks you into a one-sided relationship and then imposes their will.

The investor who lends you money but really just wants your attention as much as return on their money.

Or, when in the middle of a dispute, the “adversary” who seems to be enjoying the conflict rather than trying to resolve it.

This type of behavior, left unchecked, compounds over time. Imbalances never fail to tip over. If you don’t catch it early, you’ll get sucked in and have to invest more time and energy unraveling everything down the line. Plus, aggravating people tend to get more emotional about break-ups.

All in all, it’s a bad deal even when the price tag looks great.

The key is to get ahead of it. As one of my clients always says, “make your contract upfront.”

Let people know early and often that needy and aggravating behavior won’t be tolerated. A handful of people may deserve a warning, but treat your warnings like gold and give them out sparingly. Most of the time when you see someone raise the red flag of aggravation, it means run (not stop)!

I would say that I wish I had learned to identify aggravation earlier, but then I’d just be aggravating myself.

A lesson learned slow is better than not learned at all.

© 2017 The SCW Firm PLLC All rights reserved. Attorney Advertising. This website is designed for general information only. The information presented at this site should not be construed to be formal legal advice nor the formation of a lawyer/client relationship.